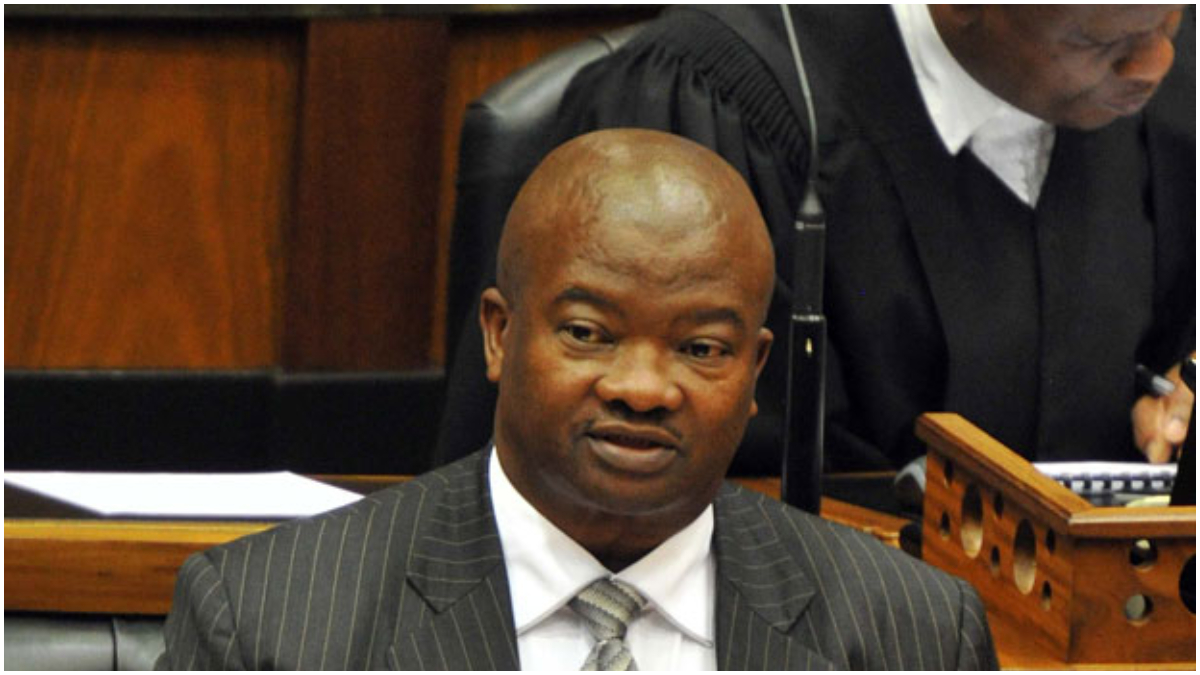 In a Twitter exchange on Tuesday, Holomisa apparently suggested that ANC Deputy Secretary General Jessie Duarte was a tea girl.

He was responding to a tweet that criticised Duarte for allegedly referring to Holomisa as a “dictator.”

Holomisa in turn said Duarte used to serve ANC leaders tea at Shell House, the former headquarters of the ANC.

Thank her for the compliment. However, I must correct u, the PA to Madiba was Ambassador Barbara Masekela. Jesse used to serve us tea at Shell House hence they call her Tea-Girl. Makathi ndiyaxoka! [Sic]

This blatant contempt for, and belittling of women, has no place in a democratic society which frowns upon misogyny and all its manifestations.

We must isolate and reject all those who derive pleasure from abusing and undermining women.

The party called on progressive men in UDM to distance themselves from Holomisa’s “misogynistic tendencies.”

It went on to hail Duarte as “a solid cadre of our movement” who has contributed selflessly to the liberation and development of South Africa for decades.

However, persistent misogynistic tendencies threaten to reverse all these gains and to derail our national efforts to promote women empowerment and gender equality.

The struggle against patriarchy and misogyny continues!

Holomisa had not yet responded to the ANC’s statement at the time of publishing.