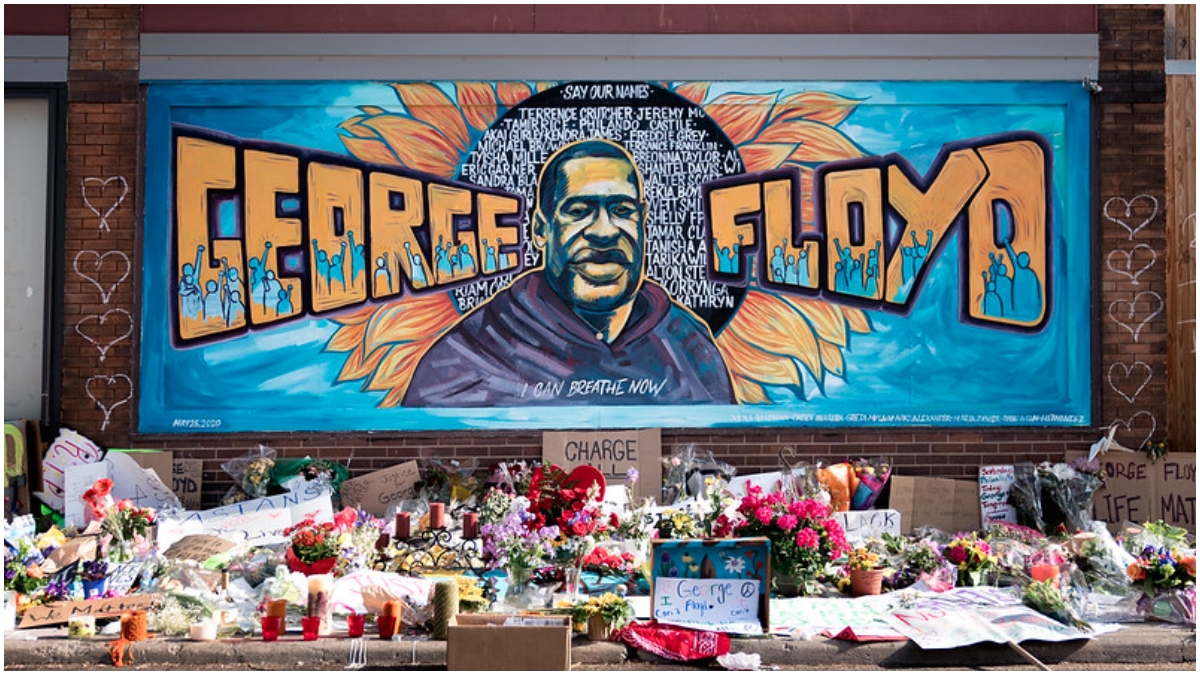 The African National Congress (ANC) has urged the government to engage the United States (US) government to “defuse racial tensions” in that country.

In a statement on Monday evening, ANC spokesperson Pule Mabe called for calm in the US following the death of George Floyd, an African-American man, in the hands of the police last week.

The incident has sparked intense riots across the US over the past several days. Mabe said Floyd’s case and other recent cases, such as Ahmaud Arbery and Breonna Taylor, have “sharpened the focus on inescapable realities that American society places a perilously low value on black lives.”

He called on Americans and their government to find “an amicable solution to the current racial impasse.”

Ramaphosa urged to ‘engage’ US govt

Mabe added, “It is deplorable that almost 70 years since racial segregation was abolished in America, people of colour are still routinely slaughtered for the colour of their skin.

“The ANC fought and defeated racial supremacy and will not be cowed to remain silent in the face of the lynching of black people wherever they manifest.

“We urge our government, led by President Cyril Ramaphosa, to engage with the American government through established diplomatic channels to defuse racial tensions and build social cohesion among different races.”

In a statement last week, the Economic Freedom Fighters (EFF) similarly called on Ramaphosa to convene a meeting with officials of the US embassy in South Africa “to call for the recalling of the deployment of the military in Minneapolis against protesters.”

The South African government had not yet commented on the developments in the US at the time of publishing this article.

Ghana’s President Nana Akufo-Addo was among the first Presidents to speak out on the matter. In a statement posted on his Facebook page on Monday, he said he stood with “our kith and kin in America in these difficult and trying times.”

He added, “It cannot be right that, in the 21st century, the United States, this great bastion of democracy, continues to grapple with the problem of systemic racism.”

Mahamat said he “firmly reaffirms and reiterates the AU’s rejection of the continuing discriminatory practices against black citizens of the USA.”