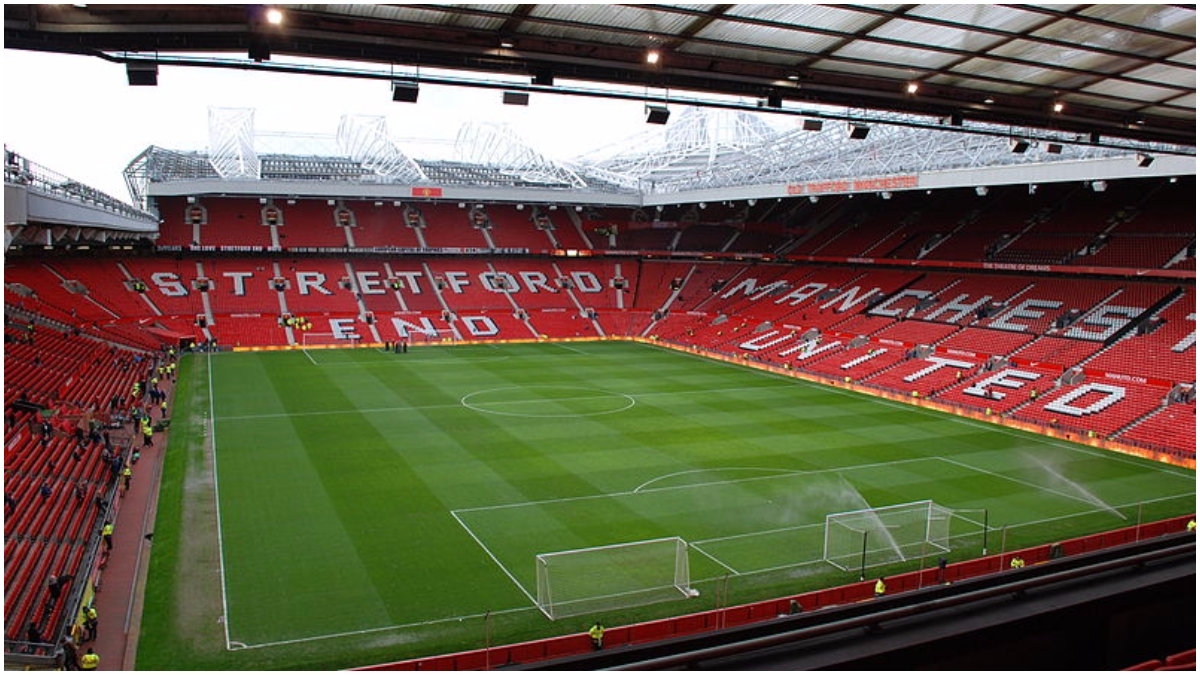 England’s Football Association (FA) has announced the suspension of all professional games in England until 3 April “at the earliest” in response to the coronavirus pandemic.

In a statement on Friday, the FA said the decision was taken “due to the increasing numbers of clubs taking steps to isolate their players and staff because of the COVID-19 virus.”

According to The Sun, coronavirus cases in the United Kingdom have exceeded 600, with 10 people losing their lives.

The Board of Control for Cricket in India (BCCI) has also postponed the start of the popular Indian Premier League (IPL) from 29 March to 15 April “as a precautionary measure.”

In a statement on Friday, it said, “The BCCI is concerned and sensitive about all its stakeholders, and public health in general, and it is taking all necessary steps to ensure that, all people related to IPL including fans have a safe cricketing experience.”

India has had 75 confirmed cases so far, with one person succumbing to the virus on Thursday.

The matches had been scheduled for 22 March until 4 April. Cricket Australia said it would continue to monitor the situation before making a further decision.

At a press briefing in Polokwane, Mkhize said eight new cases have been confirmed – four in Gauteng and two each in KwaZulu-Natal and Western Cape.

He added that there could be more positive cases because the National Institute of Communicable Diseases (NICD) and National Health Laboratory Service (NHLS) are verifying more test results.

Mkhize was speaking outside the Ranch Resort, where 122 South Africans being repatriated from Wuhan in China will be quarantined for 14-21 days. They are scheduled to arrive today (Friday).

Cabinet is set to hold a special meeting on Sunday to discuss possible travel bans and other measures. So far, all confirmed cases have involved people who had travelled abroad.