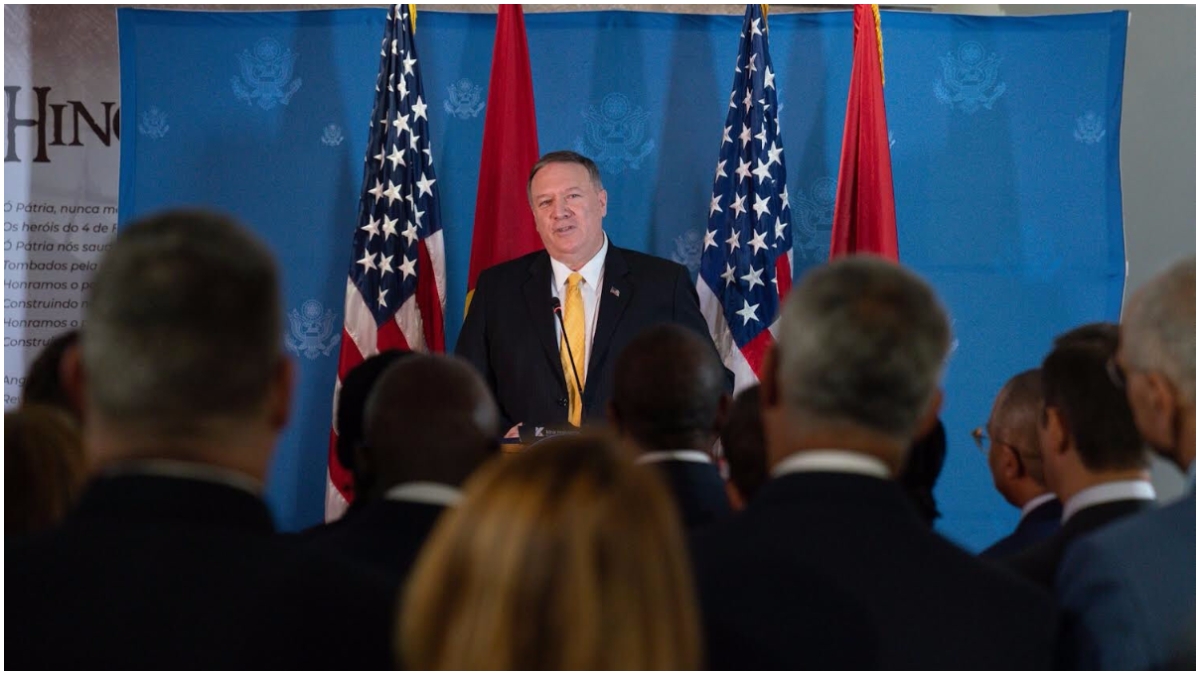 The Economic Freedom Fighters (EFF) has slammed US Secretary of State Mike Pompeo for saying land expropriation without compensation would be “disastrous” for South Africa’s economy.

Pompeo, who has been on a tour of some African countries, made the remarks on Wednesday in the Ethiopian capital Addis Ababa.

He said, “South Africa is debating an amendment to permit the expropriation of private property without compensation. That would be disastrous for that economy, and most importantly for the South African people.”

He added that for African economies to succeed, they require “strong rule of law, respect for property rights, regulation that encourages investment.”

Pompeo compared land expropriation to the centralised planning policies that have failed in countries such as Zimbabwe, Ethiopia and Tanzania.

However, in a statement on Thursday, the EFF said land expropriation seeks to “undo a fundamental sin against African people.”

It added, “Pompeo’s utterances are consistent with the imperialist logic that seeks to parent the world so as to maintain its firm grip as a superpower that holds policy direction for all nations subservient to it.”

EFF accused the US government under President Donald Trump and Pompeo of “waging a war on African Americans and Mexicans” and “undermining the land rights and independence of Palestinians.”

The party said, “We are therefore not shocked that a Secretary of a destructive United States would be against calls for justice and restoration of the dignity of black South Africans.

“Pompeo needs to understand that we do not account to the United States and out policy directives are not going to fall into his capitalist logic. The domestic affairs of South Africa are for South Africans to resolve.”

The government has not yet reacted to Pompeo’s comments. However, South Africa and the US have previously differed over the matter.

In August 2018, US President Donald Trump tweeted that he had instructed his Secretary of State to “closely study the South Africa land and farm seizures and expropriations and the large scale killing of farmers.”

Addressing a government event in Ha-Matsila village in Limpopo shortly afterwards, President Cyril Ramaphosa said, “I don’t know what Donald Trump has to do with South African land because he has never been here and he must keep his America. We will keep our South Africa; that is what he must do. South Africa is our land.”