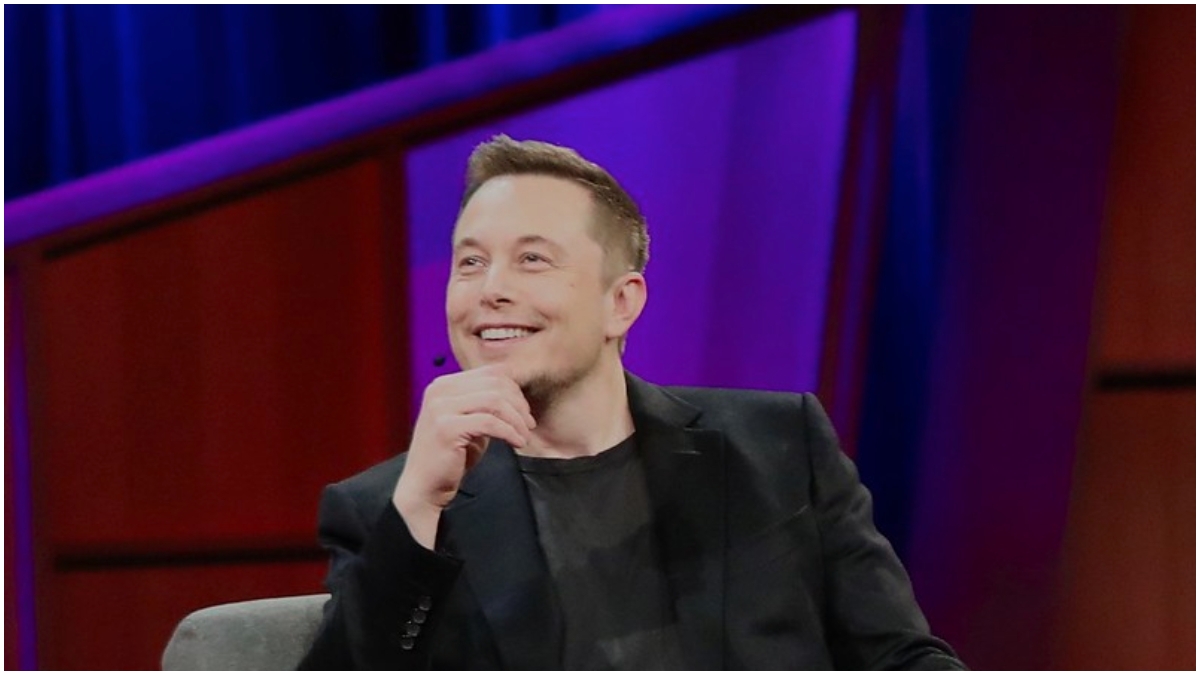 The 48-year-old Musk is the founder and chief executive officer (CEO) of Tesla Motors and holds about a fifth of its stock.

This share price surge boosted Elon Musk’s net worth to around $36 billion (around R529 billion).

The rest of his wealth comes from his majority ownership of Space Exploration Technologies (SpaceX), which accounts for $14.6 billion (R214.7 billion) of his net worth.

Musk’s mercurial leadership of the electric car-making company has seen its market value increase to more than $100 billion currently.

Elon Musk’s birthplace was in Pretoria in 1971. He developed an interest in computers at the age of 10, around the same time his parents divorced.

A self-taught programmer, he sold his first software at the age of 12. He moved with his mother Maye Musk to Canada in 1989 when he was 17 and obtained Canadian citizenship soon thereafter.

Musk obtained his university education at Queen’s University in Canada and the University of Pennsylvania, which he joined in 1992 to study business and physics.

Although he enrolled for a PhD at Stanford University, he dropped out and started his first company, Zip2 Corporation, to cash in on the internet boom in 1995. He became a US citizen in 2002.

Musk’s father, Errol Musk, is a successful engineer and entrepreneur based in South Africa. However, they reportedly do not get along because of family issues.

In a Twitter exchange in September last year, Musk said he “would love to” import Tesla cars to South Africa “but import duties are extremely high, even for electric vehicles.”