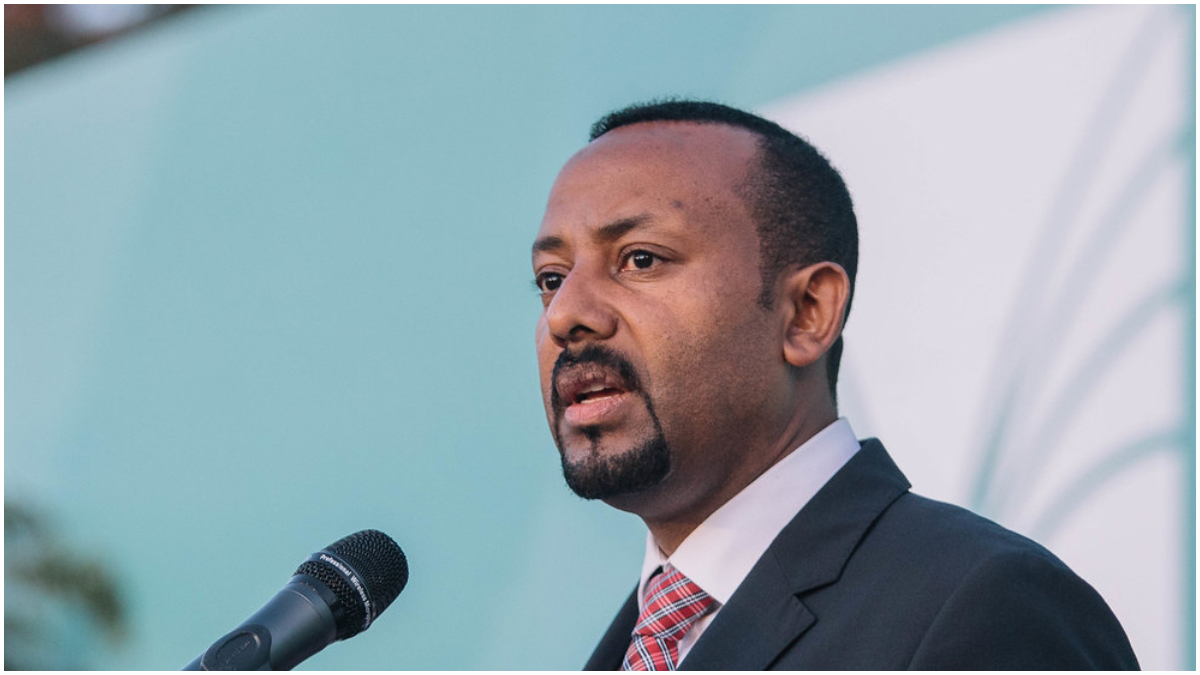 The Norwegian Nobel Committee made the announcement in a statement on Friday morning.

The statement said, “The Norwegian Nobel Committee has decided to award the Nobel Peace Prize for 2019 to Ethiopian Prime Minister Abiy Ahmed Ali for his efforts to achieve peace and international cooperation, and in particular for his decisive initiative to resolve the border conflict with neighbouring Eritrea.”

The Committee recognised Ahmed’s intention to make peace with Eritrea as soon as he assumed office in April 2018.

Thanks to his initiative, the two countries signed agreements to end a decades-long “no peace, no war” stalemate in July and September 2018.

The Committee also hailed Eritrean President Isaias Afwerki’s role, adding it “hopes the peace agreement will help to bring about positive change for the entire populations of Ethiopia and Eritrea.”

It further recognised Ahmed’s initiatives to implement democratic reforms in Ethiopia, including lifting a state of emergency and releasing thousands of political prisoners.

Ahmed also contributed to the normalisation of diplomatic relations between Eritrea and Djibouti among other regional initiatives, the Committee said.

Minutes after the official announcement, the Ethiopian Office of the Prime Minister issued a statement expressing “our pride” in Ahmed’s selection.

It said, “This recognition is a timeless testimony to the MEDEMER ideals of unity, cooperation and mutual coexistence that the Prime Minister has been consistently championing.”

The Office added that Ahmed has made “peace, forgiveness and reconciliation key components of his administration” since becoming Prime Minister.

“This victory and recognition is a collective win for Ethiopians and a call to strengthen our resolve in making Ethiopia – the New Horizon of Hope – a prosperous nation for all,” it added.

Amnesty International was among the first world bodies to react to Ahmed’s win.

In a tweet, it said the “award should push and motivate him to tackle the outstanding human rights challenges that threaten to reverse the gains made so far.”