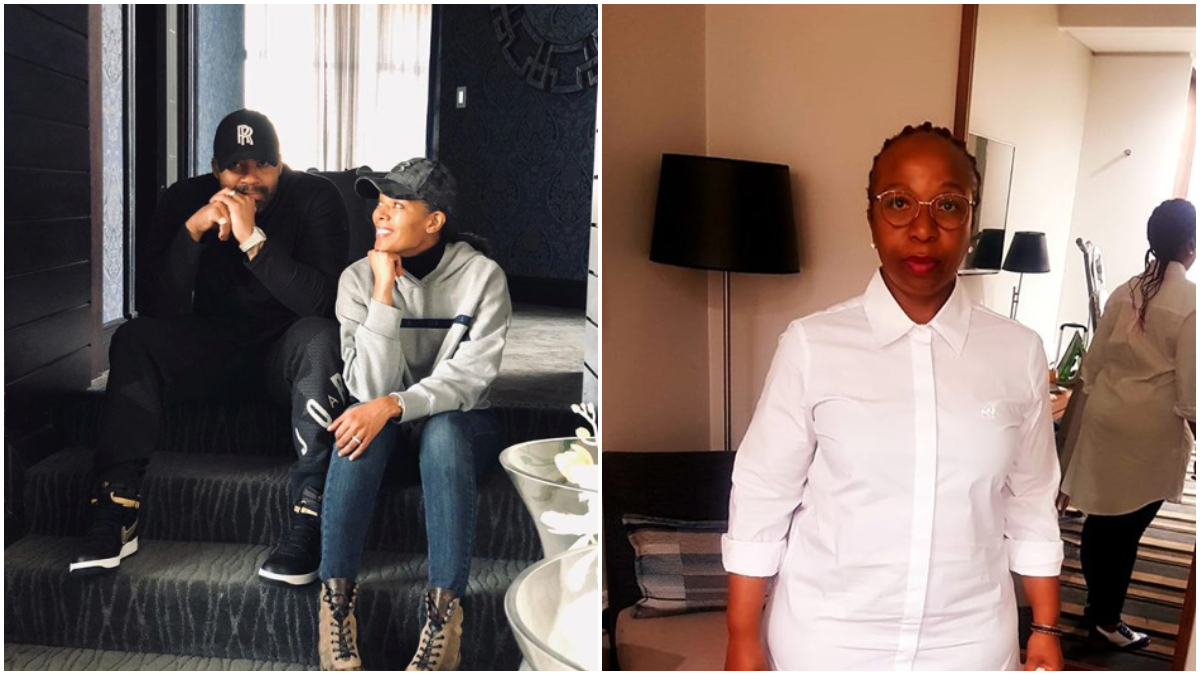 In a statement posted by entertainment commentator Phil Mphela on Twitter on Wednesday, the Fergusons said the allegations are “misguided” and “a ploy to defame and tarnish” their name.

“The allegations towards Ferguson Films are consequently misguided, misdirected and misleading and can be seen as a ploy to defame and tarnish our name and reputation,” they wrote.

Ndara is popular for playing the role of NomaRussia in the popular telenovela iGazi, which is produced by Ferguson Films.

She posted an open letter on Twitter on Monday addressed to the Minister of Sports, Arts and Culture Nathi Mthethwa about her experience with Ferguson Films.

The actress said she had rejected an offer of R110,000 from the production company to continue her role on iGazi‘s Season 3.

She said this amount isn’t much because the contract entails “limitless calls.” This means she could be on set for 12 hours a day, Monday to Saturday.

In addition, Ndara said she would have earned R82,500 after tax while the production house and the channel “will continue to reap the financial benefits through repeat broadcasts, licensing deals and repackaging of the show.”

She claimed she had to return on set within days of laying to rest her late mother.

Shona and Connie Fergusons however said Ndara’s allegations “paint a false picture that may mislead the public.”

They said they tried to negotiate with Ndara and her agent about her R700,000 demand for the role to no avail.

They acknowledged that Ndara had “every right to decline” their R110,000 offer, adding they could not meet her demand because of “contractual constraints.”

They said, “Just like the actors, the production company is not guaranteed work, whether the show is performing or not. We are pretty much in the same boat as the artist.

“We do not own the shows we produce under commission and therefore have no right or say in what happens with shows post final delivery to the broadcaster.”

Ferguson Films was not the production company at the time of Ndara’s mother’s passing, they added.

No explanation owed on lifestyle

In her letter, Ndara said producers claim they have no budgets but “unashamedly display on social media their exorbitant material acquisitions.”

However, the Fergusons said they have other business interests besides their production company.

“[They] do not owe anyone an explanation as to how they manage their finances and lifestyle. The jab from Ms Ndara is petty, unnecessary and uncalled for,” they wrote.

The couple said the production company works within a budget for which it has to account to the broadcaster. It only earns a markup at the end of production, they added.