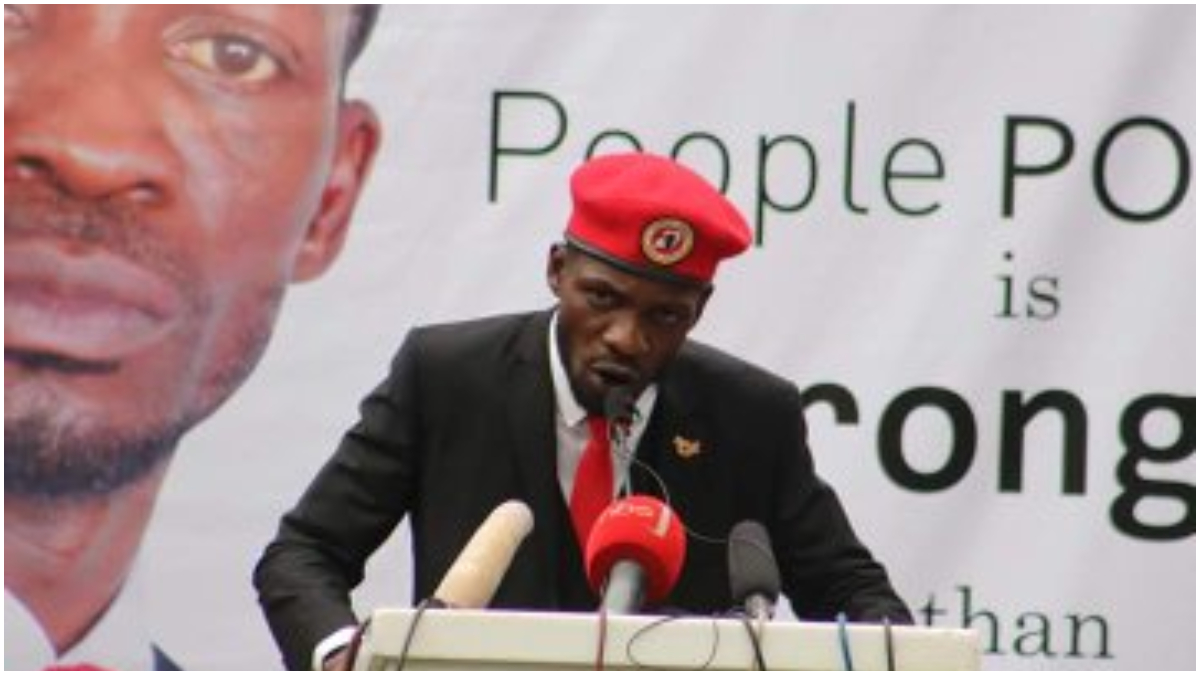 According to a report in The East African, his formal charges have been cited as “intending to annoy, alarm or ridicule the president.”

It’s the latest in a raft of charges against the popular member of parliament, including treason.

Bobi Wine, whose real name is Robert Kyagulanyi, set aside a successful career as a musician to become an activist and opposition politician.

Ugandan authorities have frequently detained him for leading anti-government protests.

In September 2018, he had to seek hospital treatment in the United States after suffering injuries while in police custody.

In July this year, he announced that he will challenge Uganda’s long-serving president in the country’s general elections set for 2021.

Museveni, 73, has been Uganda’s president since 1986 when he seized power after leading an armed rebellion.

In July, Uganda’s highest court approved a constitutional change removing the presidential age limit of 75 that was previously in place.

This allows Museveni to seek a sixth term as president in 2021.

Popularly known as “the ghetto president,” Bobi Wine has popularised the red beret similar to those worn by Economic Freedom Fighters (EFF) leaders and supporters in South Africa.