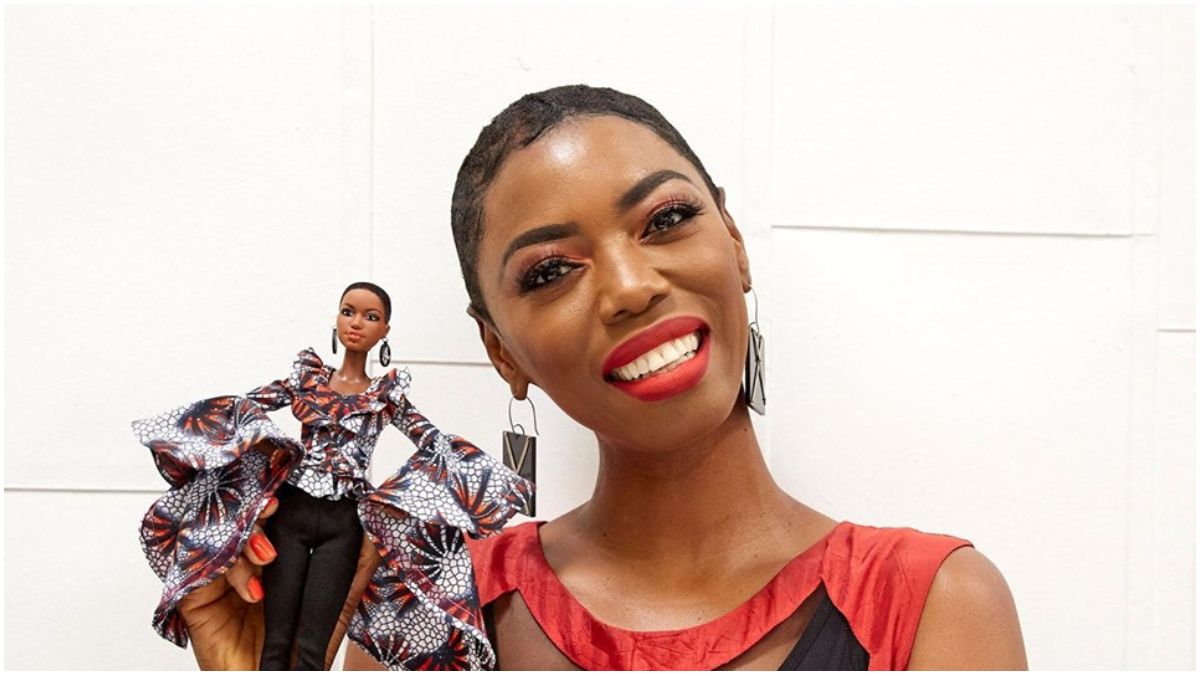 Mzansi’s own musical superstar Lira has become the first African to have a Barbie doll specially designed in her image.

The singer shared the historic news on her social media platforms on Tuesday.

I am proud to announce that I have been awarded a one-of-a-kind Lira Barbie doll, as part of Barbie’s 60th Anniversary Shero campaign celebrating role models who inspire young girls to be all they can be.

I am the very first African to be bestowed with this honour and I’m simply thrilled to be honoured in this way.

She expressed excitement that the world is celebrating Africa “for who we are.”

I have always been someone who endeavours the celebration of my skin tone and natural hair, and it is amazing to see this reflected in my doll which I hope will inspire girls across the African continent.

This is an enormous gesture and affirmation that the world is celebrating Africa for who we are.

Fans of Lira, both in South Africa and worldwide, have set social media abuzz with congratulatory and pride messages.

I cannot think of a more worthwhile role model for them to honour. Well done Lira, you are definitely a shero!!!

Ah guys how sweet is this!! Lira is the first African woman to have a mpopie modelled of her!! Even me I want! This is so cool.