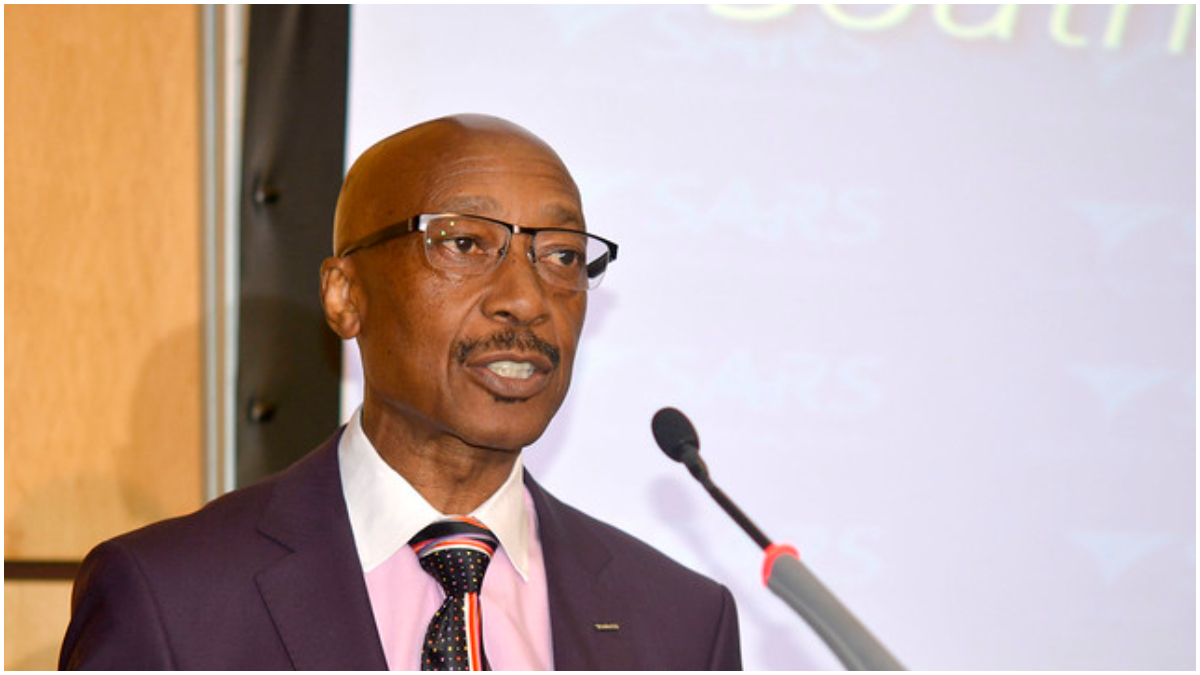 Zikalala suggested in a PowerFM radio interview on Wednesday that Moyane “might” have been a spy or may have been used by apartheid agents.

Zikalala is the President of the African National Congress (ANC) Veterans League.

He and other ANC veterans such as Aziz Pahad, Wally Serote and Thami Ntenteni authored a document recently titled “Counter-revolution, state capture and corruption in South Africa.”

The document claims that Moyane was appointed Sars Commissioner allegedly to destabilise the institution.

According to the document, the ultimate aim was to weaken revenue collection and cause ANC to lose society’s support as part of a “counter-revolutionary” plan.

In a tweet late on Wednesday, Moyane dismissed Zikalala’s claims as “libellous and defamatory” and vowed to serve him with legal papers.

I have noted the sadly libellous and defamatory comments by Mr Zikalala that ‘I may have been a Spy’.

Although the comments are of course irresponsible & baseless, they are however serious. I have engaged my lawyers with the intention to serve Mr Zikalala with legal papers.

The ANC is currently beset with claims and counter claims that certain leaders may been “spies” or “enemy agents.”