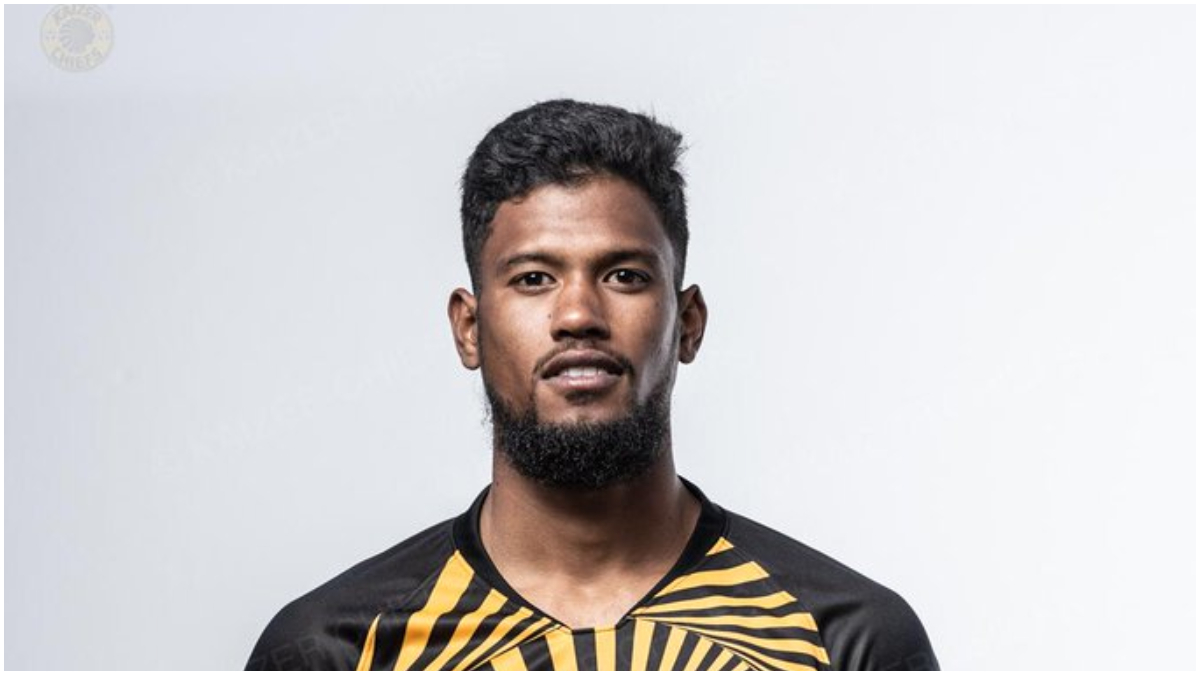 Kaizer Chiefs have announced the signing of defender Yagan Sasman.

Amakhosi made the announcement on their Twitter page on Wednesday morning, Current Affairs ZA learned.

23-year-old Sasman joins the club on a three-year contract. He was with Ajax Cape Town for 12 years, although he has lately been a free agent.

The defender appears to have done enough to impress coach Ernst Middendorp, as he has been training with the club during the pre-season period.

However, fan reaction on social media has been mixed. Some welcomed Sasman to Amakhosi family with open arms.

Welcome to the mighty Amakhosi boy. May the Almighty make your KC journey a very successful one.

Others were not so excited about the signing and made it clear in rather unpalatable terms.

@mashoto_ replied, “So we are jokes to you Chiefs?”

Looks like Sasman will definitely have to prove some doubters wrong quite quickly into the new season.

If he has his way, he could even feature in Chiefs’ first game of the season against Highlands Park this weekend.