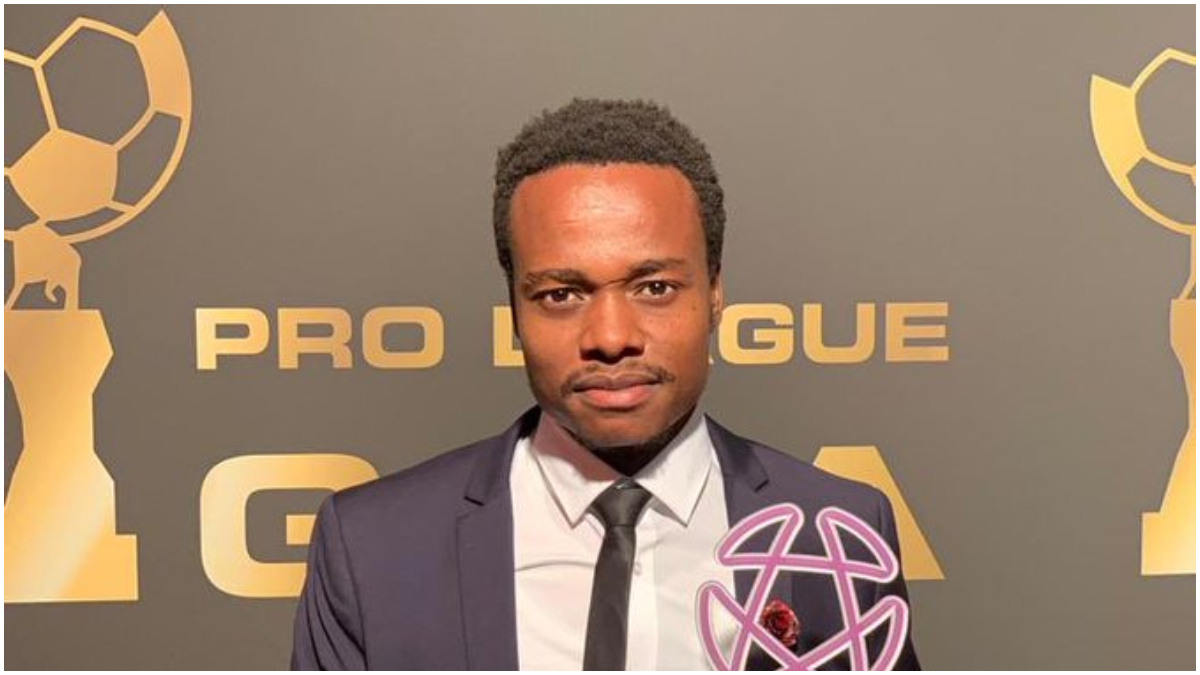 The club made the announcement on its Twitter page on Monday morning after Tau passed a fitness test.

The 25-year-old attacker has been on another loan at second-tier Belgian side Royale Union Saint-Gilloise.

Work visa issues in England mean he is unable to play at Brighton & Hove Albion, where he was originally signed at the beginning of last season.

He shone in his season at Royale Union Saint-Gilloise, where he bagged 11 goals and 13 assists.

This was enough for him to win the Proximus League Player of the Year award.

In a video interview Club Brugge posted on Twitter, Tau said expectations at the club are higher but he’s up for it.

I’m just proud to be part of those expectations and hopefully we’ll get to win some silverware.

The talented soccer star has a chance of featuring in the Champions League if Club Brugge, which finished second in the Belgian league last season, overcomes the competition in the final qualifying rounds.

Mzansi Twitter has been abuzz with the news of his transfer, with many South Africans wishing him well at his new club.