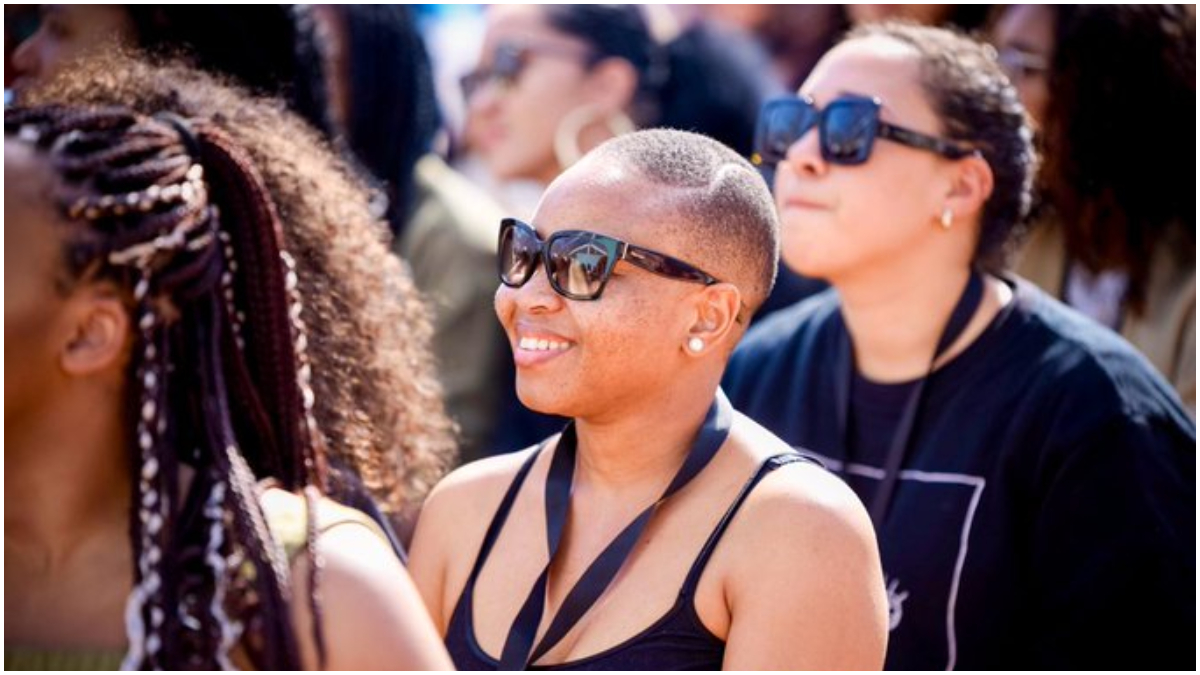 Popular media personality has inspired thousands on Twitter by calling out a cyberbully who made fun of her freckles.

Twitter user @Omondi__ posted a photo of Hulisani on Wednesday and compared her freckles with toasted slices of bread and ripe bananas.

He accompanied his post with the caption, “Who would win?”

In a reply Hulisani posted on Thursday morning, she berated the cyberbully for his disregard for the emotional wellbeing of others.

Her reply has inspired thousands of Twitter users who praised her for standing up to cyberbullying.

Many of her fans similarly called out Omondi and some went on to report and block him, including the popular DJ Black Coffee.

Hulisani ignore this vile and ignorant man. You know we got you girl from kidio kids to mzansi forsure all the way up

Some thanked Hulisani for standing up because they have had similar experiences.

Thank you Aus’Hulisani for the stand. I also grew up being teased & bullied because of my looks to a point that I started believing that I wasn’t a girl enough and that I’ll never look like one ever. Bullies must be dealt with!!

Others praised Hulisani for her mature response and also reassured her that she looks great, freckles or not.

Hulisani later thanked her fans for reporting and blocking Omondi.

She said she called him out on behalf of young kids who face bullying because of their physical appearance.

Well, kudos to the ever beautiful and brave Hulisani for the inspiring way she handled this bully. In you, young kids have someone to look up to!