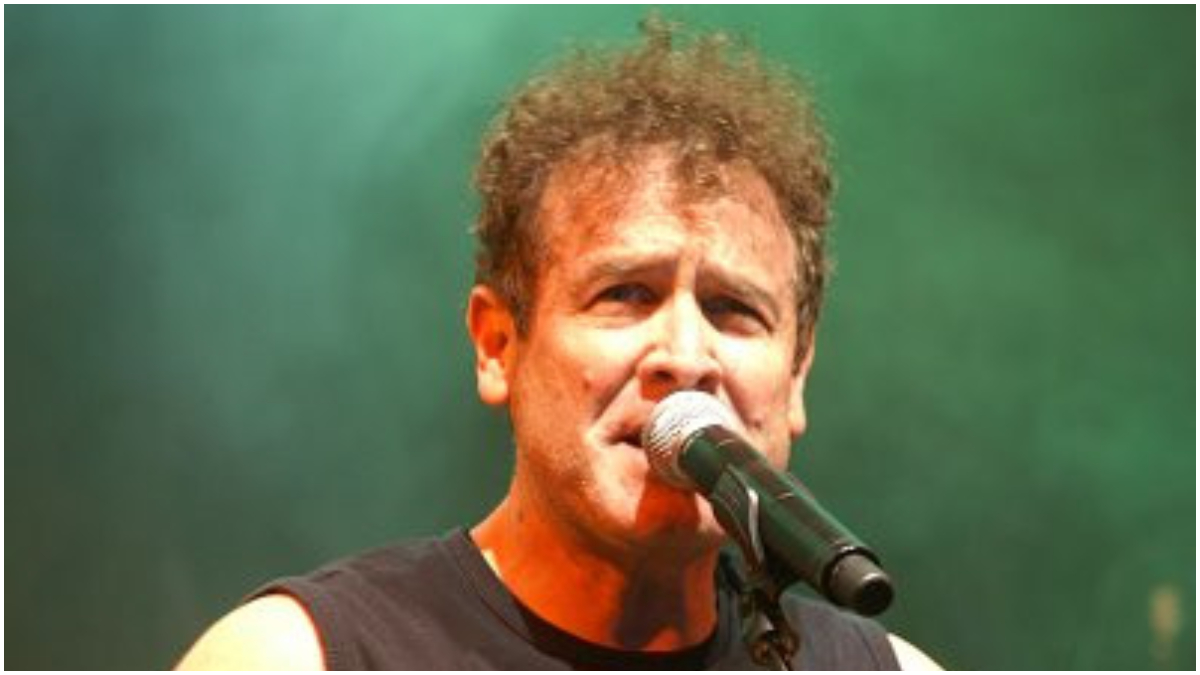 South Africa and the world are mourning the passing of Johnny Clegg, one of South Africa’s most legendary musical artistes.

Clegg passed away on Tuesday, 16 July after a long battle with pancreatic cancer.

He was aged 66 and leaves behind his wife Jenny and sons Jessie and Jaron.

Although he was born in England, he moved to South Africa with his mother when he was just six years old.

His interest in isiZulu language was sparked in his teenage years. When he was 17, he formed Juluka band with Sipho Mchunu.

He later formed Savuka with Dudu Zulu in 1986. His partnerships with black musicians prompted harassment from the apartheid regime, including a number of arrests.

Clegg is best remembered for the hit Asimbonanga (We have not seen him), which he recorded as a tribute to former President Nelson Mandela when the latter was still imprisoned.

The government awarded him the Order of Ikhamanga in 2012 in recognition of his bravery and contribution to South Africa’s musical arts.

President Cyril Ramaphosa described Clegg as an “icon of social cohesion and non-racialism.”

Johnny Clegg’s special relationship with Sipho Mchunu in Juluka, as well as with Dudu Zulu in Savuka, gave apartheid-era South Africa a window on the non-racial South Africa we were determined to achieve.

South Africans from all walks of life have taken to social media to mourn Clegg’s passing.

Johnny you played your innings with distinction mfowethu. You were the mirror of how we should live together in SA. Ambassador par excellence. Bon voyage. My condolences. RIP Johnny.

A towering giant has fallen with the passing of legendary Singer-songwriter & Anthropologist Johnny Clegg. Our hearts are sore & as he famously sang in Asimbonanga “oh the sea is cold & the sky is grey” as we contend with the loss of a torchbearer of our struggle for freedom.

The Nelson Mandela Foundation mourns the passing of a musical icon and a freedom fighter Johnny Clegg. We are blessed to have seen him. We will keep singing Asimbonanga. We will keep working for the country of his dreams. Hamba kahle qhawe lamaqhawe.