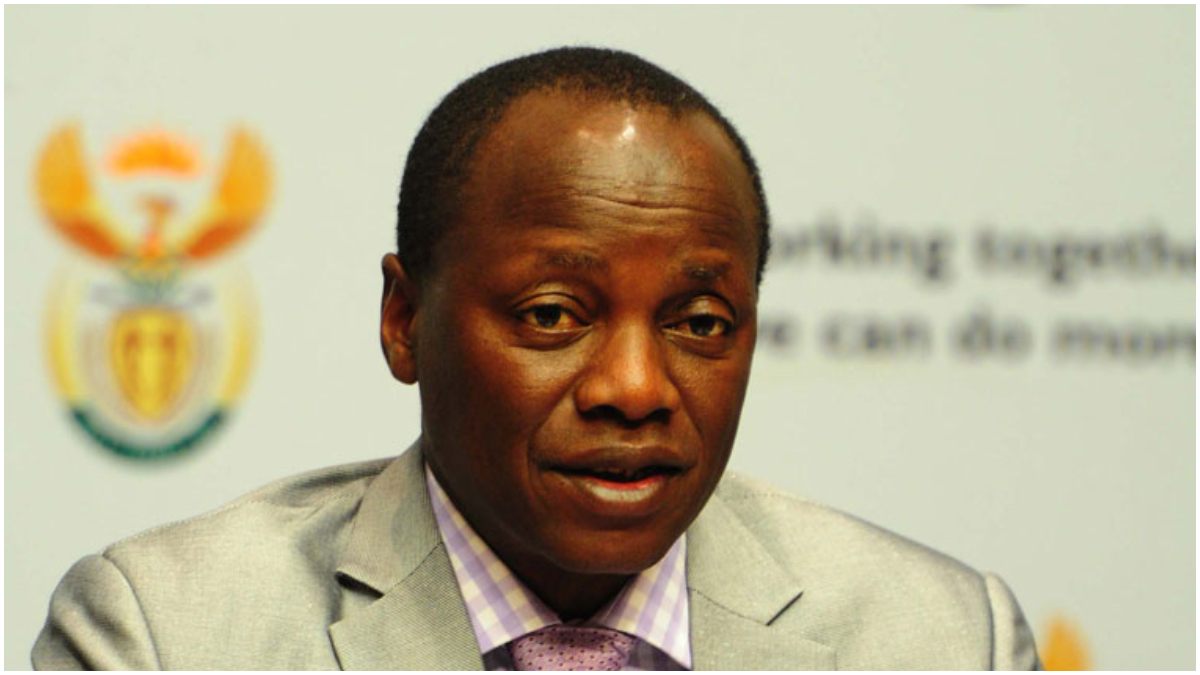 Maseko tweeted on Tuesday that Chabane was “one of the best bosses I’ve ever worked with.”

He accompanied his tweet with a photo of the late Minister.

Maseko’s tweet comes just hours after Zuma suggested that Chabane could have used his name to fire Maseko from his position.

In an earlier affidavit at the Zondo Commission of Inquiry into State Capture, Maseko had claimed that his sacking as GCIS CEO was the result of his refusal to direct government’s R600m advertising budget towards Gupta-owned businesses.

He further claimed that Chabane had told him that Zuma no longer wanted him as GCIS CEO.

However, Zuma disputed this in his testimony earlier on Tuesday.

He acknowledged discussing the possible transfer of Maseko, but suggested that Chabane was the one who initiated the discussion.

“Issues between Chabane and Maseko”

He further suggested that there were “issues” between Chabane and Maseko.

Zuma cited the testimony of Ambassador Bruce Koloane, who admitted to using Zuma’s name to push for the landing of a Gupta private jet at Waterkloof Airforce Base in 2013.

At times people use the names of the president. I am sure you had a witness here which said he was lying he never had any instructions from the president.

I am sure that could happen with the ministers as well if the minister is finding it difficult to say to the DG: ‘I am now saying go, and use the name of the president.’

In his tweet, Maseko implied that he was close to Chabane and had played golf with him frequently.

He therefore suggested that there were not “issues” between him and the late minister as Zuma had claimed in his testimony.

Chabane passed away in March 2015 while travelling along the N1 highway between Gauteng and Limpopo.