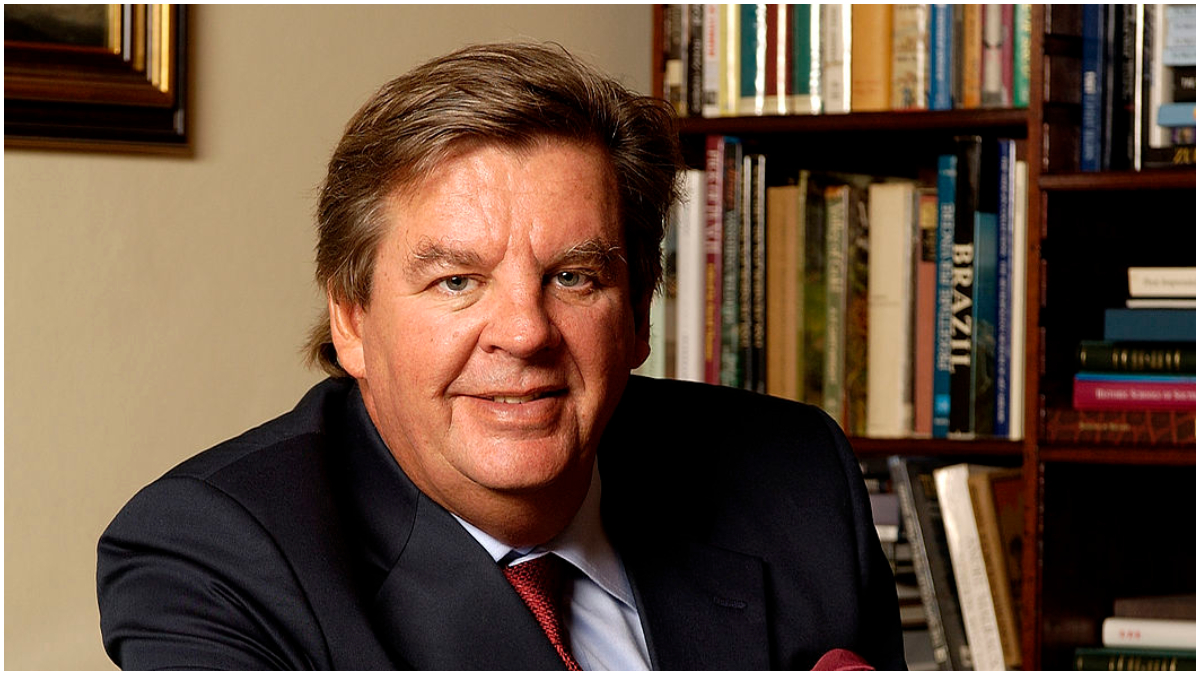 Billionaire Johann Rupert has dismissed former President Jacob Zuma’s claim that he threatened to “shut down the economy” if Zuma had fired Pravin Gordhan as finance minister.

During his testimony at the Zondo Commission into state capture on Monday, Zuma claimed Rupert made this threat to Fikile Mbalula, who was Sports Minister at the time.

However, Rupert has suggested that Zuma’s claim is a lie and exaggerated.

In a response to an inquiry from The Citizen on Twitter, the mega-rich businessman simply referred to Zuma as a “mythomaniac.”

According to the Collins English Dictionary, “mythomania” is a term used in psychiatry whose meaning is:

The tendency to lie, exaggerate, or relate incredible imaginary adventures as if they had really happened, occurring in some psychiatric disorders.

It is set to private and only his confirmed followers are able to view his tweets.

He has often been accused of being a prominent member of the so-called “white monopoly capital” that is allegedly opposed to economic transformation in South Africa.