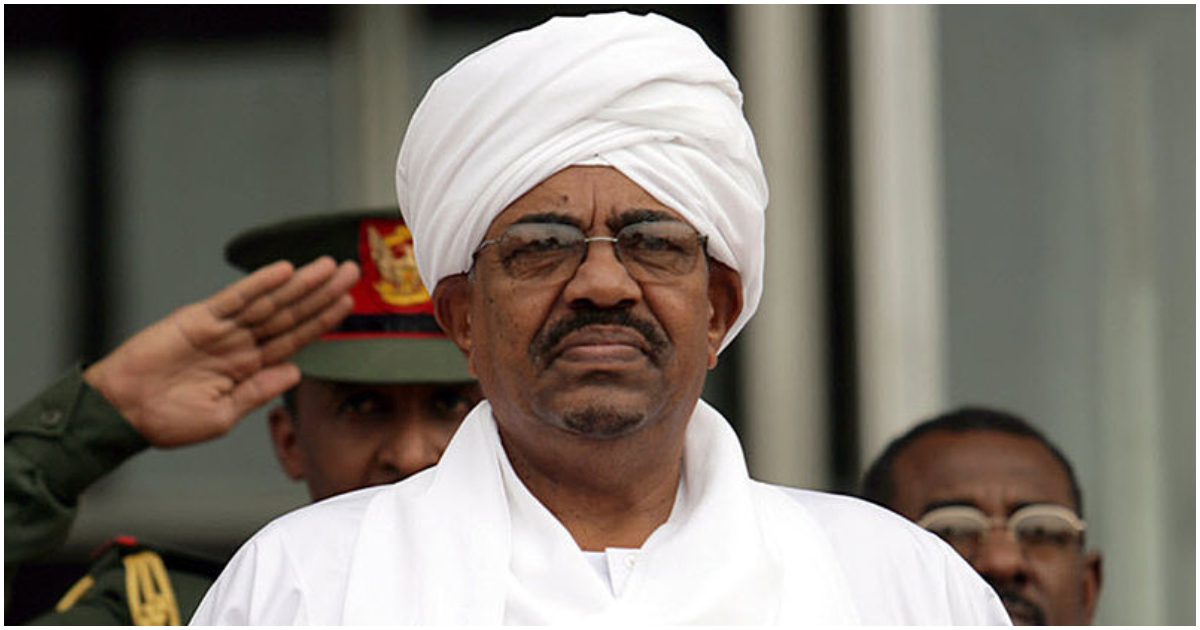 Sudan’s longtime President Omar al-Bashir has reportedly stepped down, according to a Reuters report.

Hussein reportedly told Dubai-based al-Hadath TV on Thursday that “there are consultations to form a military council to take over power after President Bashir stepped down.”

Sudan’s military is reportedly set to make a formal announcement via state media.

The northeast African country has been gripped by months of protests that have intensified over the past few weeks.